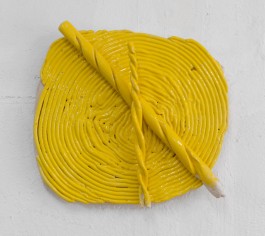 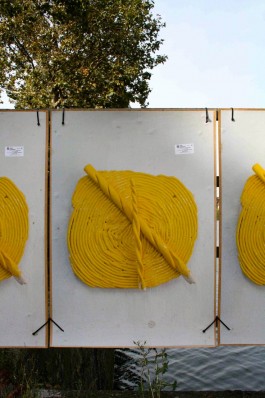 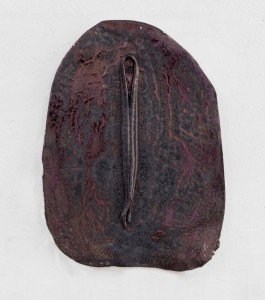 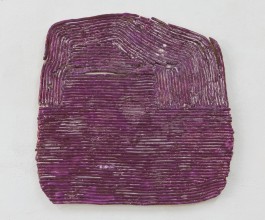 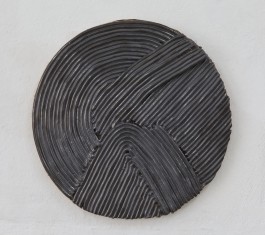 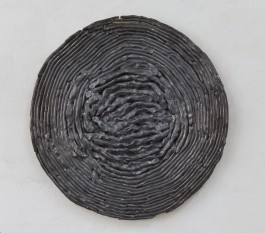 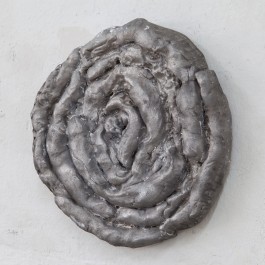 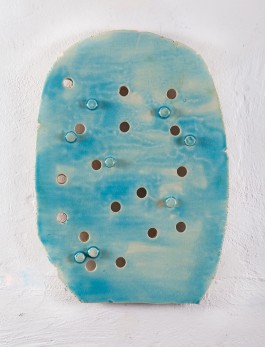 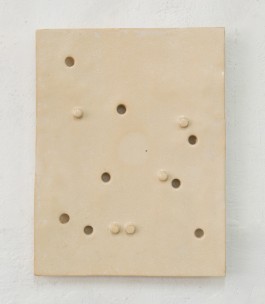 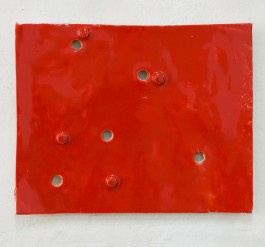 Miya Yoshida, curator of the exhibition "Amateurism" at Heidelberger Kunstverein (2012)

Obsessed by the coiling technique of pottery, Heike Bollig, utilises the process as more than a process. Remember moments of plunging your hands into mud, of cold moist touching your skin, of the earthy smell of soil, soft substances squishing between your fingers, and the magic of moulding a shape out of massive clay. The artist repetitively produces lines and spirals both by hands and using a device similar to a pasta machine. Freeing herself from any pre-judgements, she combines two techniques – the hand-made and the industrial – and builds ceramic objects moulded into disks or plates. Without the constraints of any fixed ideas of functionality, her works encourage viewers to emancipate themselves from pretentious norms and hierarchical values.

In her long-term project, Errors in Production (2004–on-going), the artist collects and displays objects manufactured with errors. The project reverses the notion aesthetically and thus turns the negative connotation of an ‘accidental mistake’ into the positive implication of the ‘fascinating imperfection’. While this implies a certain distance to the subject due to its sociological approach and participatory process, Vasen and Strange and Spiral are created based on the hands-on commitment of the artist, who actively produces ‘imperfections’ and overwrites a process by means of her creative impulse for artistic examination.

Bollig’s works are sensory and organic, and obtain their vital energy from their absurd physicality. This can be understood as not being limited to a playful critique of the binary, but rather her artistic response to the contemporary epistemic. In the age of digital network technologies, dualism has been largely subverted. While such speculation rooted in the virtual causes us to become lost, without limits, direction, or visions, her approach, which is firmly grounded in the body, inspires us to both explore and identify our limits. If one may define an artist as a professional who indicates a new approach to interpreting the world, her works carries the spirit of the pre-avant-garde. While it emerged in response to the growth in ‘new’ technology at the end of the nineteenth century, the Incohérent art movement (from 1882 to the mid-1890s) in Montmartre in Paris, it succeeded in provoking with respect to hierarchical, dualistic modernist values. With its manifestation of the motto, ‘Do what you are not professional in’, the movement radically shifted the perspective on art by means of witty humour and encouraged transcending any division into categories or professions and the definition of professional (vs. amateur), and thus foresaw the emergence of the cultural industry. Bollig updates such historical challenges of pre-conceptual art in relation to the hyping of digital technologies today, and evokes process as well as scenarios of learning in current cultural and educational systems, which are so strongly influenced by the neoliberal knowledge industry.