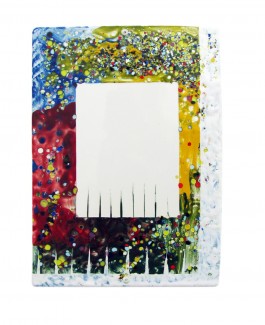 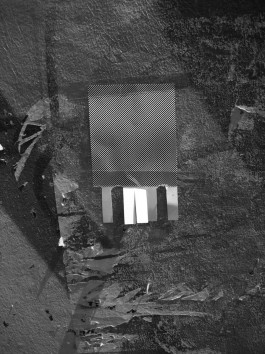 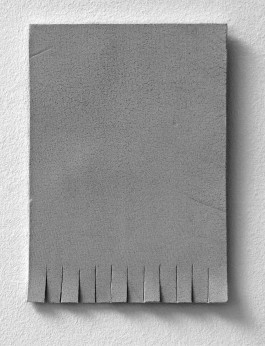 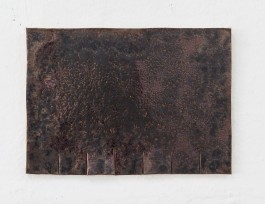 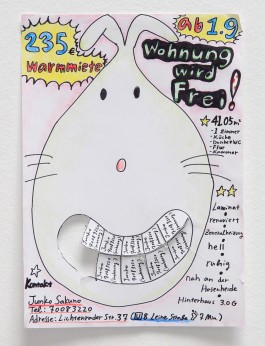 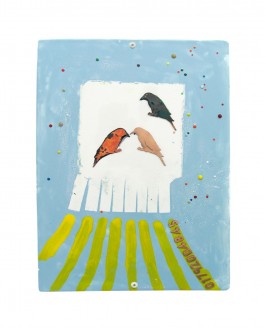 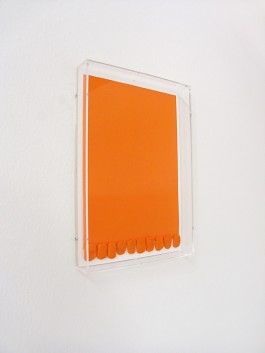 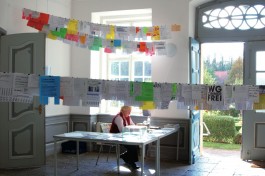 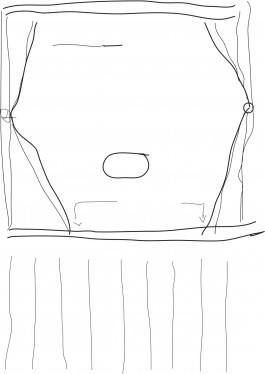 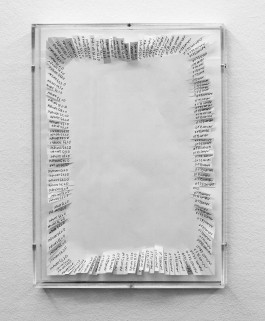 Berlin-based artist Heike Bollig is a minute observer and a collector of unthreatening objects and documents—preferably those that demonstrate a sense of imperfection or are used to communicate in public spaces. In her first institutional solo exhibition in Germany, Bollig presents a series of works based on homemade advertisements, often found on billboards or lampposts, which have little strips with telephone numbers for interested parties to tear off. Bollig owns a significant collection of these individually designed notices and uses them as inspiration for abstract works on paper—just some blank sheets with the artist’s own mobile number. In other instances, Bollig casts the ads in concrete or plaster, highlighting their minimal, sloppy aesthetic qualities. The show’s centerpiece is an abstract, custom-made Litfasssäule, a column, typically found in plazas and street corners, on which ads are mounted, named after its inventor, Ernst Litfass, who monopolized public advertising in the region. Bollig has painted her Litfasssäule white, turned it into a funny-looking fountain within a water basin, and installed it in the Kunstverein’s Lichthof, an area itself surrounded by period columns. It's designed with affection yet technically elaborate; individual nozzles spit alternating water jets that formally refer to kinetic public sculpture and cheerfully comment on the nonconforming behaviors and articulations of individuals in public space.